This post is sponsored by Arm & Hammer and Gold Medal Flour.  Thoughts and opinions are my own.

When I was around 9 years old, I have vivid memories of my best friend’s mom baking up a storm for the holidays.  It would be weeks of fresh baked cookies and cakes daily at her house.  As a kid, I would eat everything other than what I was supposed to eat (still do).  My friends mom offered me some cookies that looked similar to a sugar cookie.  Of course I accepted.  These soft, fluffy and chewy pieces of heaven had me at the first bite.  If you’ve never tried a snickerdoodle, it’s like a sugar cookie on a hundred trillion with a little cinnamon.

After college, I asked her did she still make them and she told me no and forgot how to.  I was crushed.  Ever since I received the bad news, I’ve been on a mission to find a snickerdoodle that would match hers.  After scouring the web for recipes, I found one with great reviews .  I headed to Walmart to pick up some Gold Medal flour, Arm & Hammer baking soda and the rest of the ingredients to make some delicious snickerdoodles for the holidays. 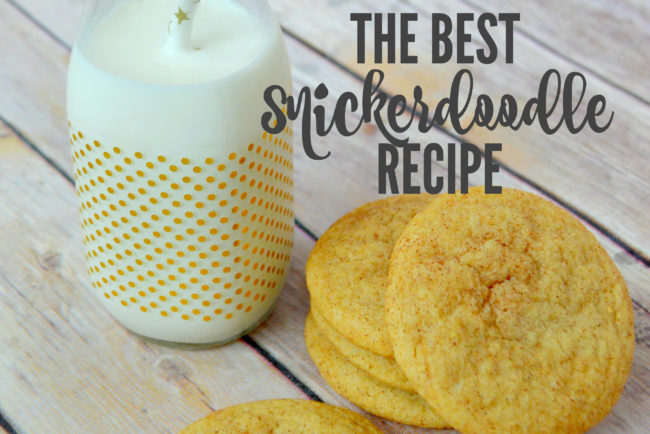 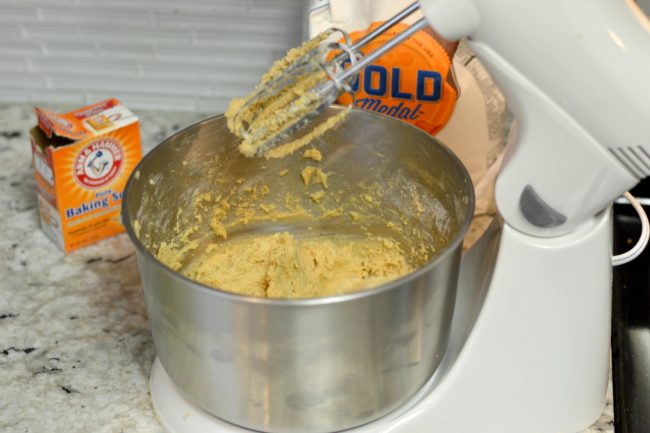 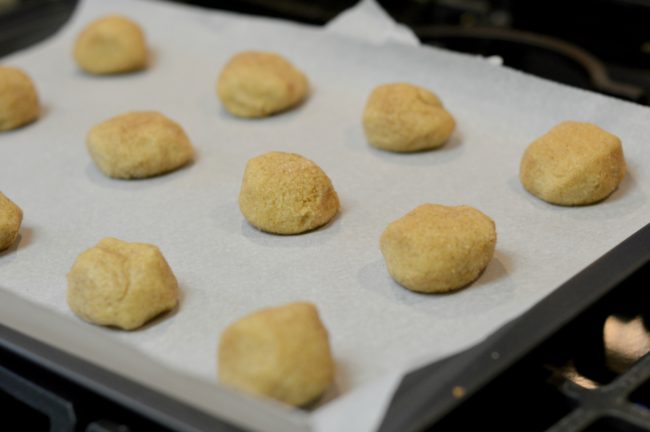 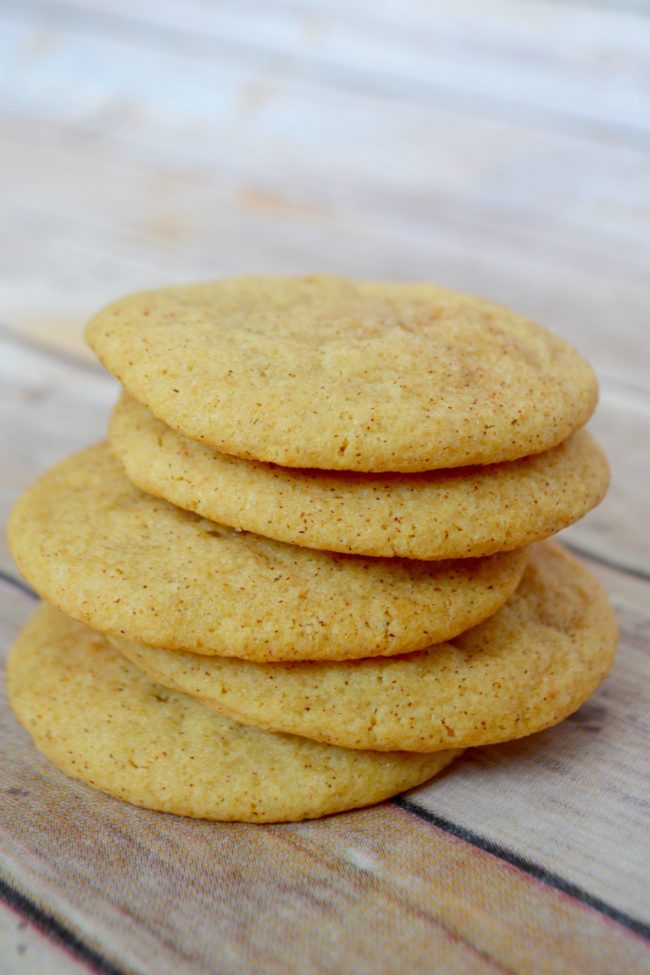 This recipe was inspired by Cookies and Cups with a few of my own adjustments. 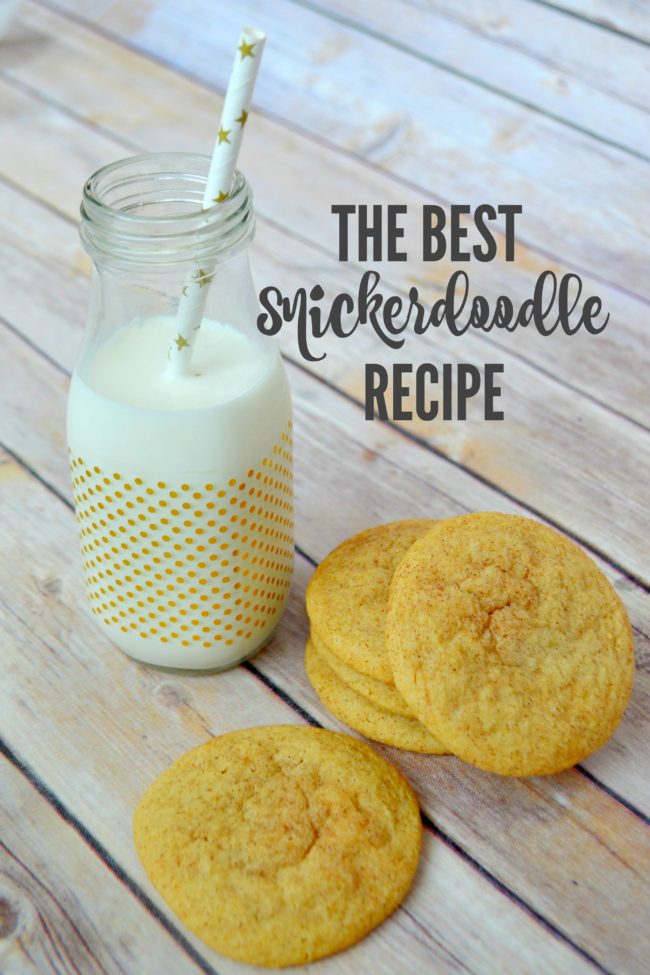 Are you a snickerdoodle fan like me?  If not, I encourage you to step away from the traditional cookies and try out some  snickerdoodles this holiday season. You may already have some Gold Medal flour, Arm & Hammer baking soda in your kitchen but if not, head to Walmart to get everything you need in the baking isle.  Feel free to pin this recipe for safe keeping.

What are you baking this holiday season?

Check-In & What I’m Eating on #SimpleStart

5 Tips for Traveling with Kids