August 5, 2014
Mister’s birthday party came and went.  We had such a fabulous time, our friends and family are still talking about it.  I called myself planning early so I wouldn’t be overwhelmed.  #WRONG.  A few weeks before the party I started to freak out and have nightmares that people would show up and I would have a bonnet on my head, wearing ratty sweats and a t-shirt.  I started venting on twitter.  After my rant, I got an email from Hester, the owner of Park Avenue Events saying she would like to help me out with the event I was planning.  Look at Gawd! 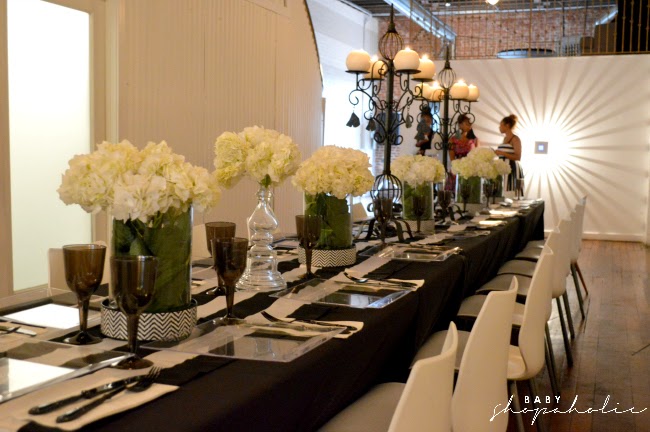 After I received the email from Park Avenue Events, I went to the site to check them out.  My mouth was hanging open looking at all the beautiful weddings and events she has planned.  She even planned one of Kim Zolciak’s (from RHOA) baby showers.  I was a little intimidated but I called her up anyway.  The owner, Hester, is the sweetest young lady.  We met up and the nightmares stopped and the rest was history. 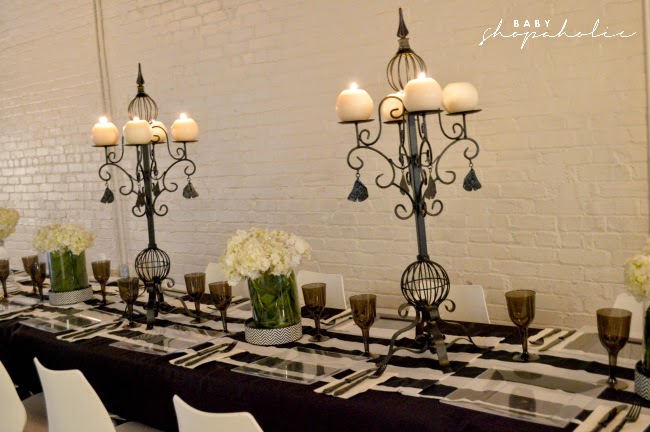 Mister’s party originally started out as a Mad Men themed party.  I was scared it would get a little too corny so I just settled on an early 60’s theme.  I showed Hester what I liked and she took it from there.  The estate table was all I imagined it to be.  It was so nice for Mister and all his friends and family to sit at one table to have dinner for his birthday. 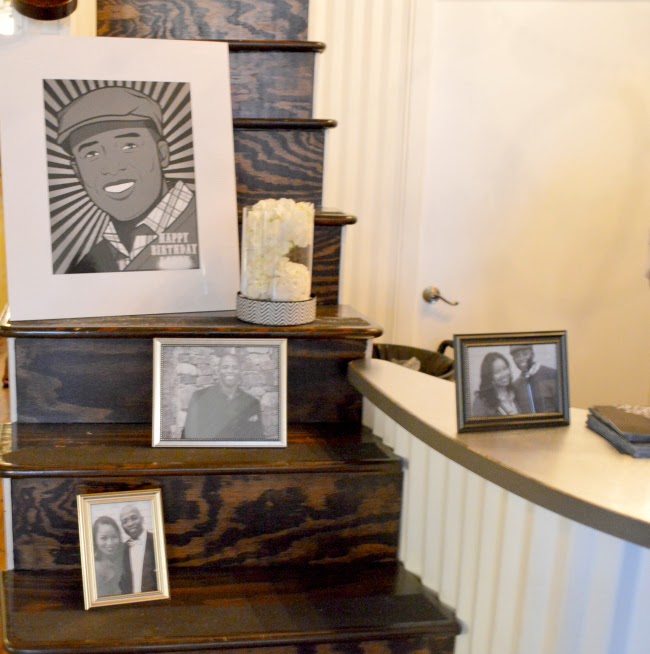 The Park Avenue Events team set everything up.  I was able to head back to the hotel to get dress and be confident that everything was perfect.  Instead of doing a usual slide show, Hester thought it would nice to place black and white photos in frames around the party.  Too bad I didn’t have enough time to find old pictures (or pics without me). 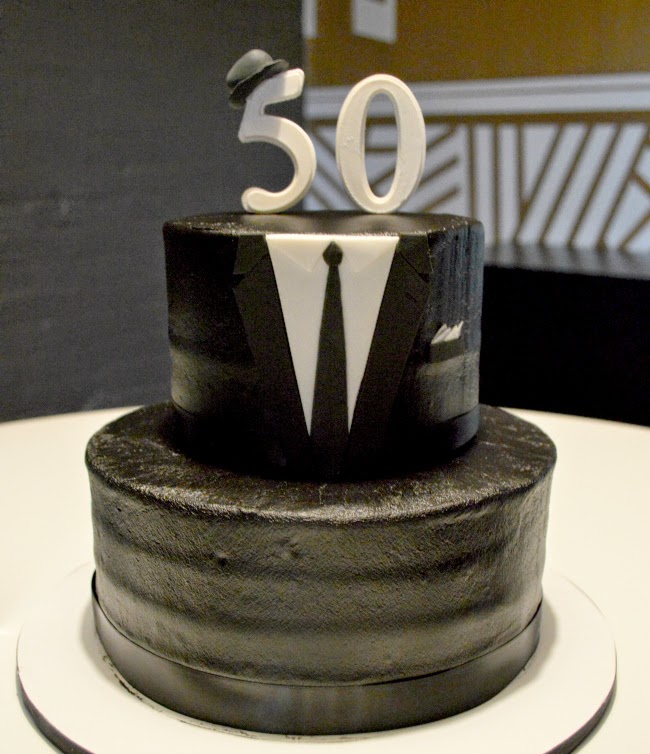 I so excited to throw Mister this big party because he deserves it.  I would not have been able to pull it off if it wasn’t for the Park Avenue Events team!  The team stayed throughout the party, making sure everything was handled while I danced and had a robot battle with Mister.   If you are in need of a wedding or event planner in Georgia (or Vegas), I highly recommend Park Avenue Events.

What do you think of the decor?  Did you use an event planner for your wedding day?  In case you missed it, click HERE to see what we wore to the party.

P.S. My photographer canceled so these are the best pictures I have.

How to Get Kids to Take Pictures