It’s So Miami in Atlanta

Last Thursday I hung out with some of my bloggy BFF’s Eboni, Lexi and Danielle at Whiskey Blue at the W Hotel in Buckhead.  The It’s So Miami party was hosted by Miami Tourism (something like that). 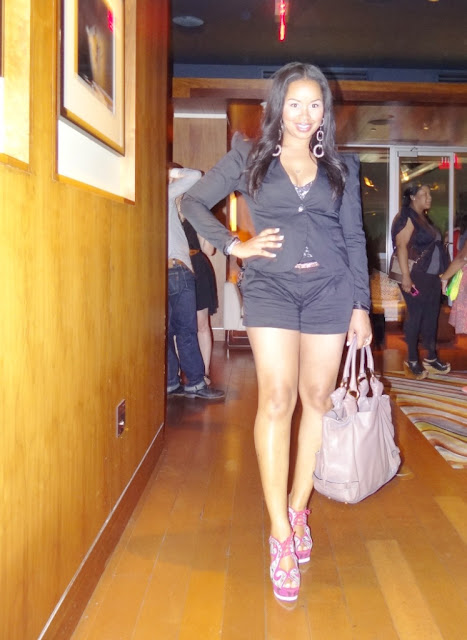 A few local celebs were at the party.  Want some gossip?
NeNe was there with her supposedly ex husband Greg???  She talked all that mess last season.  I guess the story is to be continued…
Since the party was called Miami in Atlanta I  wore something that I would wear in Miami!  I try to wear shorts because I don’t want to take the chance of having my bum fall out like Miami 01.  I’m wearing my Kardashian Kollection blazer with black trouser shorts from Express.  Tank is a DKNY shapewear, the best thing ever!  Bag is Marc Jacobs and shoes are from my shoe guy, they were $30. 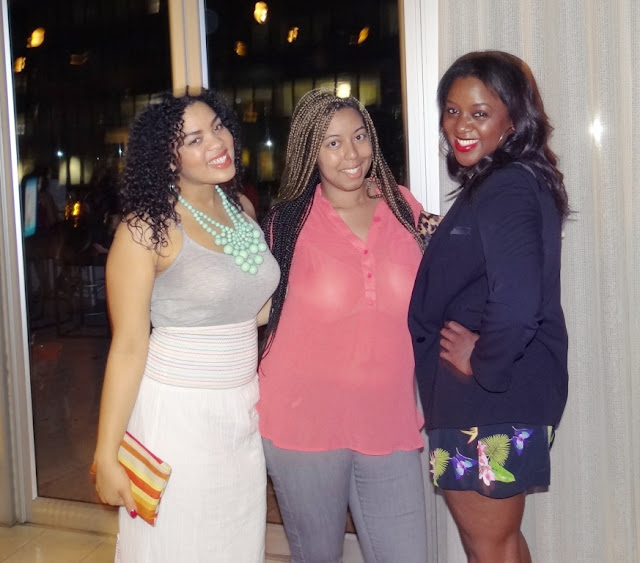 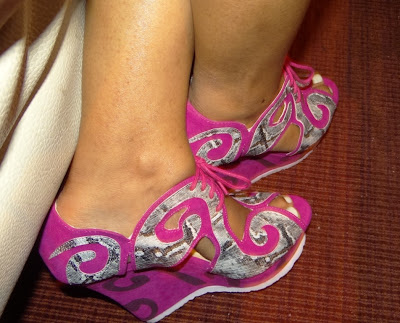 Close up of the kicks!  They were suprisingly comfortable for $30!

I thought I would share some fun pictures from the OMG booth. 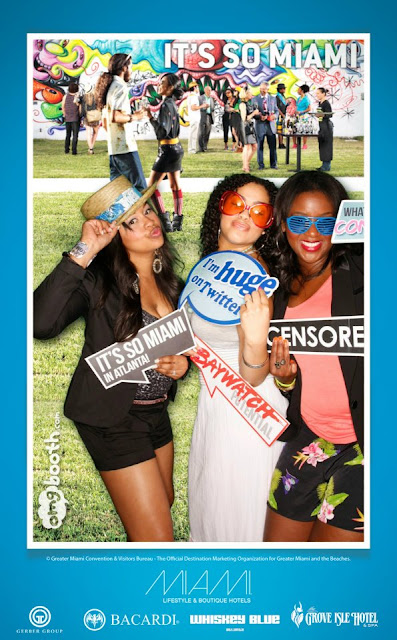 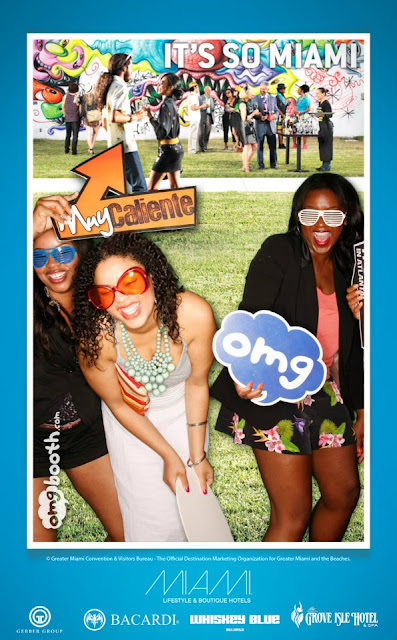 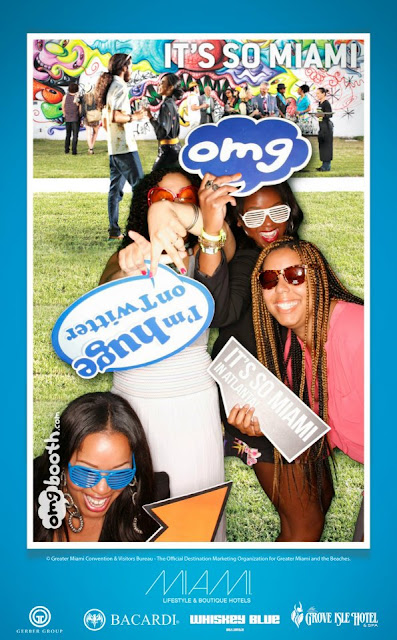 YES! We had a great time!  I didn’t get home to 2am on a school night!  What was I thinking!  I grounded myself!  Then Mister grounded me! LOL!
Miami was our girls weekend destination until we all started getting married!  Wonder what it would be like now?  I don’t think I can hang.  So do you frequent Miami?

Linking up with Glamamom, Momtrends and Bon Bon Rose Girls for Monday Mingle!

5 Ways to Get Some Me Time #Aveeno