Celebrating its 30th Anniversary in 2014, Cirque du Soleil brings a new show to Atlanta! Amaluna invites the audience to a mysterious island governed by goddesses and guided by the cycles of the moon. Amaluna’s Tony Award-winning Show Director, Diane Paulus, drew from a series of classical influences when creating the concept of the show; including tales from Greek and Norse mythology, Mozart’s The Magic Flute, and Shakespeare’s The Tempest. Now playing under the famed blue-and-yellow Big Top at Atlantic Station…with great seats as low as $35! 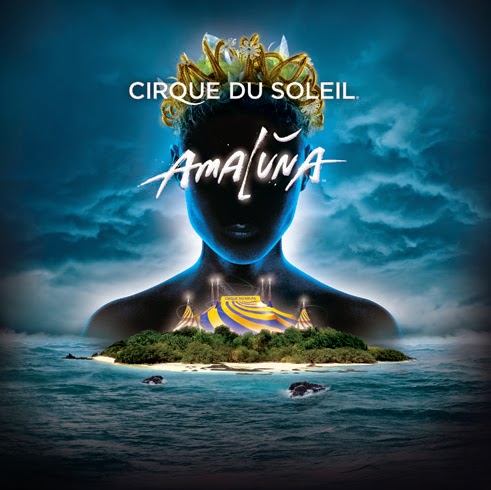 Experience Amaluna from Cirque du Soleil, now playing under the iconic blue and yellow big top at Atlantic Station. Save 20% on a Family 4 Pack and take an adventure to an island governed by goddesses. CLICK HERE and buy your tickets today.

Feeling lucky?  I’m giving away two tickets to two winners (four total) to see Amaluna by Cirque du Soleil.  The winner must be able to attend the show on Wednesday, November 5th at 7:30 pm est in Atlanta, GA.  Tickets are for this show only.  Travel, lodging, parking or meals are NOT included.  Use the widget below to enter.  Winner must be over 18. Winner will be contacted on Monday morning and will need to respond with in 24hrs.  Good luck!