After two full seasons of competitive gymnastics and placing top in the state for her level, Peyton has decided to take a timeout.  It’s a decision that we let her make.  We put Peyton in gymnastics because I noticed she had a natural ability.  I was right.    She was invited to try out for the team at 5 years old.  She not only made the team but was bumped up 2 more levels.  She would place first, 2nd or 3rd at all the competitions.  She was doing great.  So let me tell you why we decided to take a timeout. 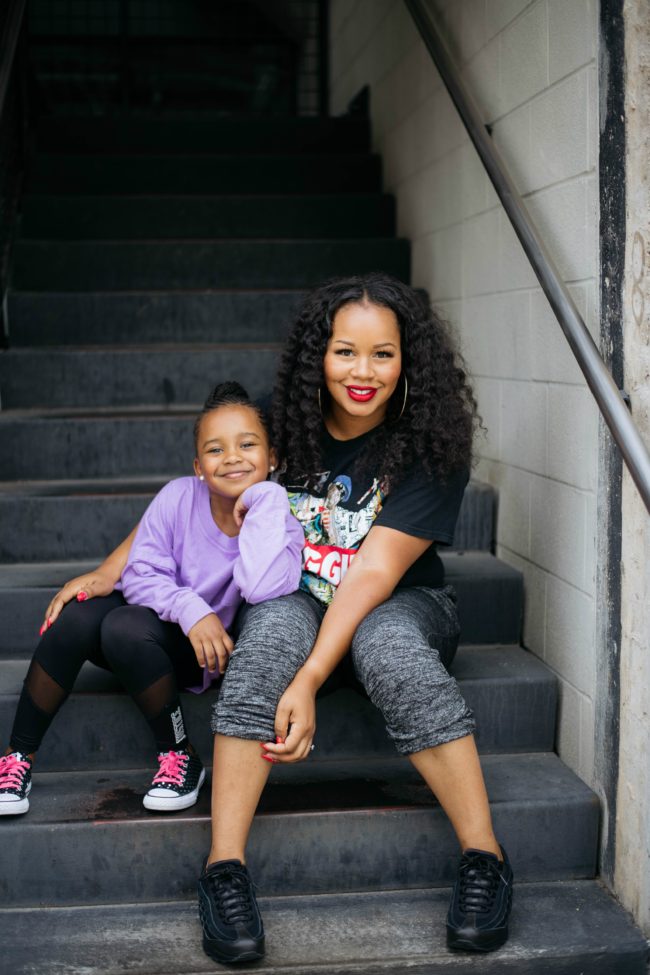 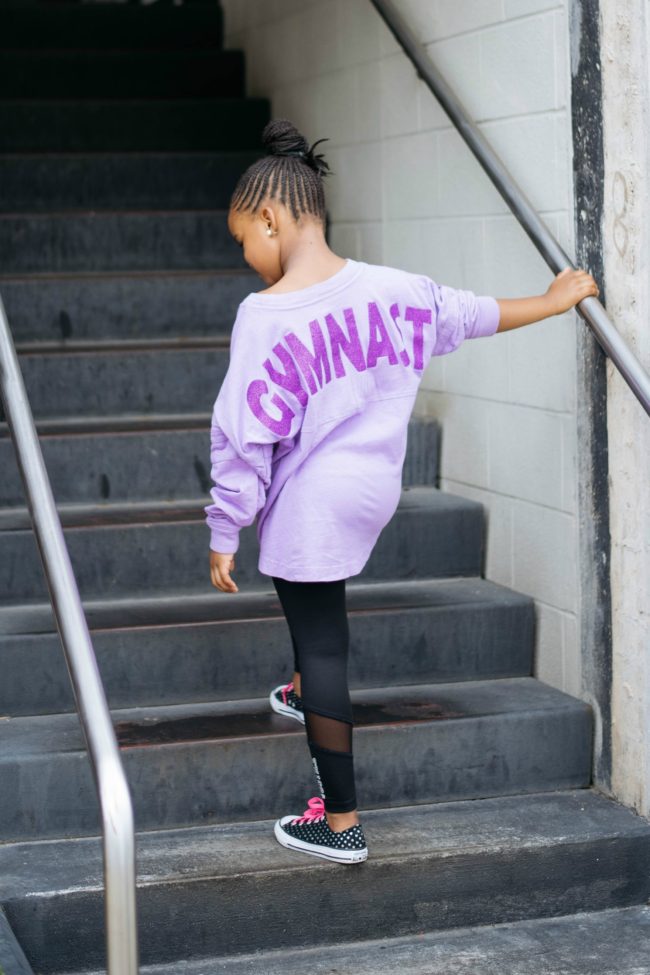 Before I get into details let me say gymnastics as girls move up, your child has to be very dedicated.  Peyton was practicing 3 to 4 days a week for 3 hours.  Only Wednesdays and Friday’s off.  Back in the gym on Saturday.  She would get home at 2:45, eat a snack, do homework, change clothes, eat dinner and then head out to practice at 4:15pm.  She wouldn’t return home until 8:15pm.  Hoop in the shower and then to bed by 9pm.  Back up at 6:15 am to get ready for school to do it all over again.  Peyton has done this for 2 full years and still maintained As in school.  She was a great student-athlete.

Fast forward to this school year.  I started noticing people were leaving the team.   Then Peyton’s coach that she had since day one left and no one told the parents.  I wasn’t happy that they didn’t communicate with us.  A few more red flags came up and I decided this team was no longer a fit for Peyton.  Gymnastics is not a cheap sport and I no longer saw the value of this gym to pay a car note size payment each month. 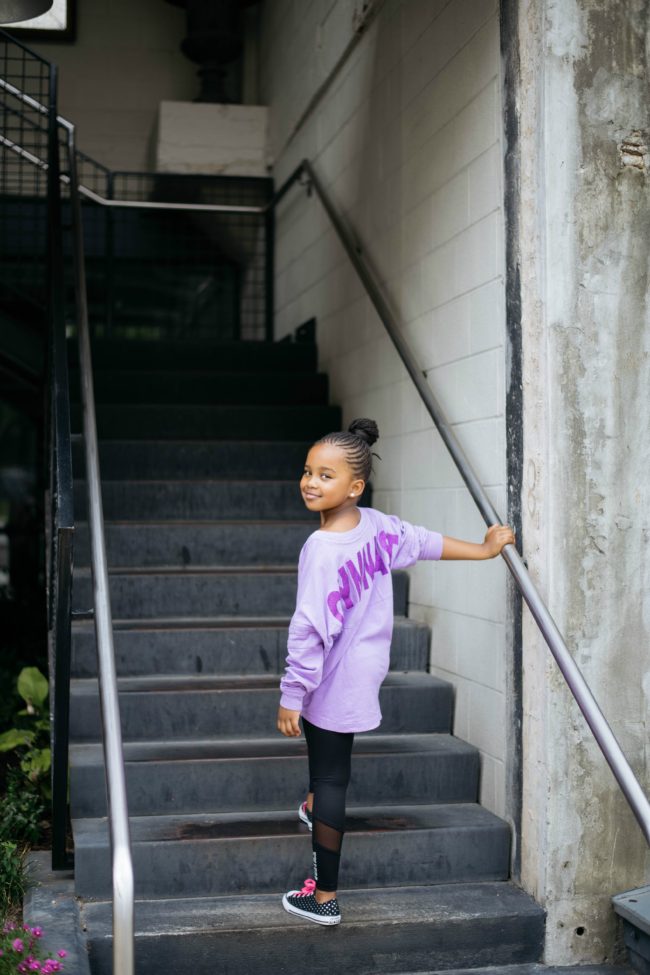 I know how much Peyton loves gymnastics so I found an awesome gym near us that let her try out for a week.  She left one gym to go to another all in the first 2 weeks of the school year.  This gym is one of the top gyms in the Atlanta area.  Fully staffed with great coaches.  The first day went well.  The second day  Peyton said it was a lot tougher than her old gym.  By the third day she was crying.  The fourth day she felt better because she got a skill she was working on.

I asked the gym to give us a week to make a decision on whether she would join the team or not.  Before this, I noticed that Peyton was struggling in school.  She was so burned out.  I asked her if she wanted to continue with gymnastics.  She said yes but at her old gym because it was easy.  We don’t do easy.  I told her that was not an option.  I gave her a few scenarios on what she could do and let her make a decision.

She decided that she was open to trying some other activities and possibly revisiting gymnastics next summer instead of trying to switch at the beginning of the new school year.  We don’t want Peyton to think she can quit when the going gets tough but school is also the number one priority.   That’s why she will still be participating in another sport, just not on the level as she was with gymnastics.  She’s only 8 years old I don’t want her to think she can’t try new things.

Peyton’s been home a few weeks and I noticed she is a lot happier and is doing better in school.  Now that she has more free time she has joined a robotics club at her school.

As awesome as Peyton is at gymnastics, it’s ok for her to take a break.  Just like she was awesome in gymnastics, she will be awesome in something else or maybe back to gymnastics.  She’s 8 and she has a full life of whatever she wants to do ahead of her.

Have your kids participated in a year-round sport?  Have they taken a timeout before?

What Maya Angelou Taught Me